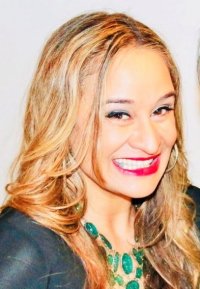 Gail has been singing on stage since single digits. Her love of music led to her involvement in Kapa Haka, school choirs, duos, trios and quartets, and country music competitions around New Zealand. She quickly became aware of her passion for harmony and at age 15, she and her duo partner took out the Country Music Intermediate Entertainer of the year awards in 1991. That same year she provided backing vocals for Dennis March on his album Lucky Star and toured with the great Toni Williams who she describes as a true gentleman.

As an adult, she broadened her musical spectrum and has made her living off music, performing in numerous bands, doing session work in Auckland and backing many of New Zealand's music legends. A few highlights have been; Backing Vocalist for Debbie Harwood, Annie Crummer, Sharon O’Neill, Margaret Urlich, Julia Deans, Shona Lang and Lisa Crawley in Give it a Girl Show; Co writing, performing and touring to Norway with Chris Thompson of the band Manfred Mann Earth to release the album Rediscovery; Backing Vocalist for John Rowles - Recorded, performed and toured with John and Elvis Presley's original TCB band; Backing vocalist for Annie Crummer - Toured to Rarotonga, Aitutaki, Melbourne and Perth; Musical Director and Singer for Purrzazz Modern Swing Vocal Trio; Singer in the Wildflowers.

Her latest adventure has been writing and recording an album in Te Reo Māori with her group Kōtahi te Wairua, which was nominated for the “World” song category at the 2019 Hollywood Music in Media Awards. 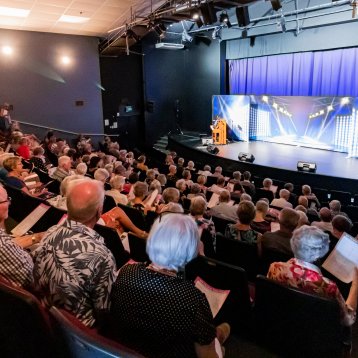 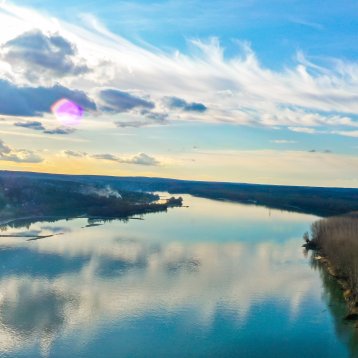 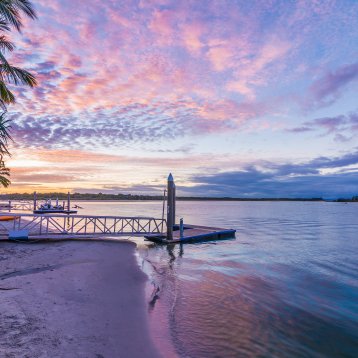