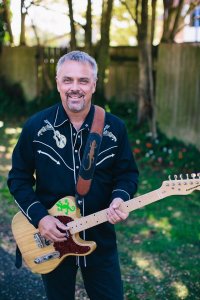 Rikki Morris’s musical history is rich and varied. He currently works as Operatunity’s full time audio engineer however his achievements go well beyond his sound engineering skills. In 1988 Morris wrote and released the No.1 hit ‘Nobody Else’ earning him Songwriter of the Year at the NZ Music Awards.  In 1991 he won an APRA Silver Scroll for his top 20 hit ‘Heartbroke’. His debut album ‘Everest’ produced by Eddie Rayner was released in 1996. Morris set up his very own recording studio, 'The Bus', from 1998-2006, during which he recorded a plethora of bands and artists, including Hammond Gamble, Graham Brazier and When The Cats' Away.   He also helped establish the careers of young bands and artists like Gin Wigmore, The Checks, Lorde and Finn Andrews.   In 2010 Morris co-wrote several tracks with Matt Harvey from electronica outfit Concord Dawn. Their first single ‘Forever’ reached no. 8 on the NZ Electronica charts with the album being nominated for album of the year at the 2011 NZ Music Awards. Another single ‘One Tear’ featured on Concord Dawn’s award winning 2012 album 'Air Chrysalis'.  In 2012 Morris sang on the Flight of the Conchords’ charity single 'Feel Inside (And Stuff Like That)' which topped the NZ charts for 5 weeks, selling over 35,000 copies. 2013 also saw him perform as principal vocalist in the latest Split Enz 'ENZO - Stranger Than Fiction' extravaganza.  Morris also writes radio jingles for Merlot Place Media and Mediaworks and performs corporate functions as well as live sound engineering gigs for dozens of top NZ bands and artists, including Nathan Haines, Greg Johnson, The Feelers, The Mockers, Finn Andrews and Tami Neilson. 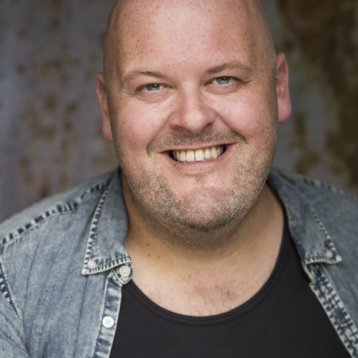 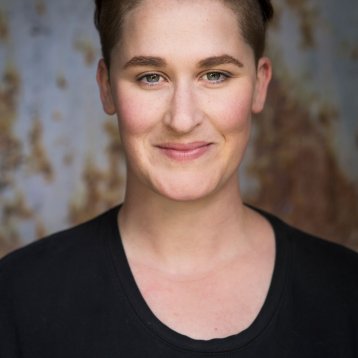 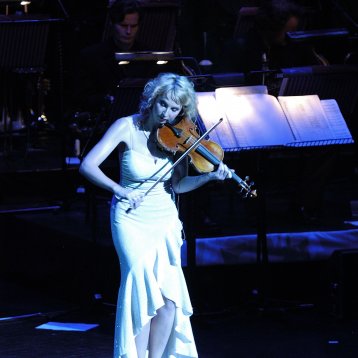