Alex Milligan performs in Because You ASKED For It

Operatunity favourite Baritone Alex Milligan will perform Musical Theatre hits, as voted by our audience, in Because You ASKED For It!  Touring New Zealand April 6 - May 9.

Alex will be performing alongside Tizane McEvoy, recently the lead female roles in productions of The Sound of Music and Saturday Night Fever, and NZ Idol 2006 finalist Rebecca Wright. Alex says he is looking forward to touring the country with such talented artists.

A graduate of the University of Auckland, Alex has performed with the New Zealand Opera Chorus, Auckland Philharmonic Orchestra, and he says a highlight of his career was performing as backing vocalist for Dame Kiri Te Kanawa with the Opera Factory ensemble.

Alex is a big fan of Musical Theatre, when he was six years old his parents took him to see The Phantom of the Opera in Auckland and Sydney; “I was hooked immediately and just wanted to be on the stage. They bought the CD and cassette and every morning on the way to school I would sing along to the show.”

Alex has been with performing and guiding tours with Operatunity for over six years, and knows the audience is going to love Because You ASKED For It!;  “Audiences can expect a feast of songs presented by fantastic performers with many great hits from popular musicals and much more!”

See the songs you voted for performed live! Tickets are still available but are selling fast! 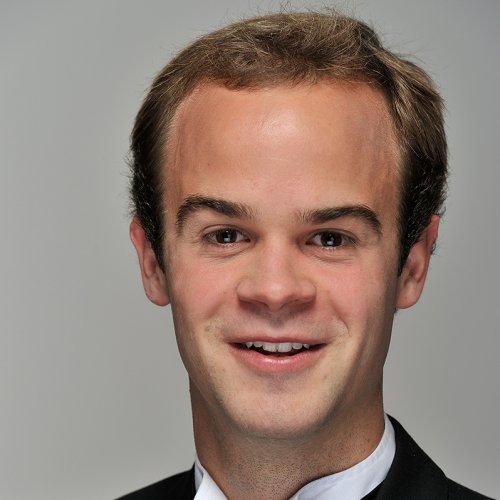