We are thrilled to announce that renowned guitarist Chet O'Connell is joining the cast of our hotly anticipated April-May national tour Tennessee Waltz!

Chet O’Connell has earned a formidable reputation as one of New Zealand’s most dynamic, in-demand guitarists at the same time as receiving accolades as a fine vocalist and entertainer in his own right.

His vast musical ability and knowledge has enabled him to move freely around the music scene, working with a variety of artists in many different genres.

It’s that ease and dexterity that sees Chet in constant demand on the touring circuit and in the studio. The professionalism, passion and energy he brings to his music make him the first point of call for a number of top entertainers in New Zealand and on the international stage.

Chet’s earliest influences were guitar greats such as Chet Atkins, The Shadows, The Ventures and the rock ’n’ roll stars of the ’50s and ’60s. This music has formed a solid backbone to the work he has been offered over the years and he believes it was the perfect start to pursue a full-time career in the music industry.

He has shared the stage with guitar legend Tommy Emmanuel, and been involved with opening for artists such as Dr John, Joe Cocker, Kenny Rogers and Cher, as well as touring with Gerry and the Pacemakers and New Zealand veterans Midge Marsden, Hammond Gamble and the Ladykillers.

Besides all his work with others, Chet O’Connell has released four albums of his own and works as a solo artist or with his own band.

Posted in Concert News; Posted 14 months ago by Operatunity 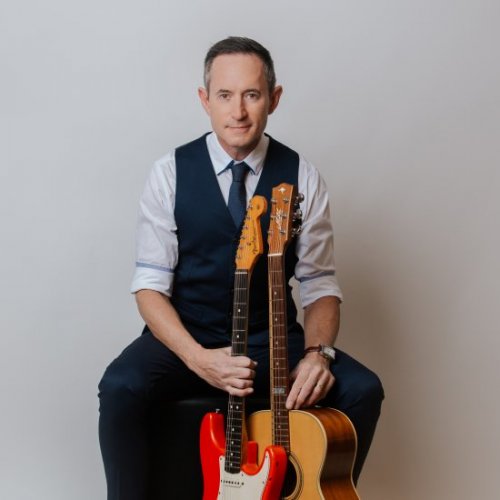 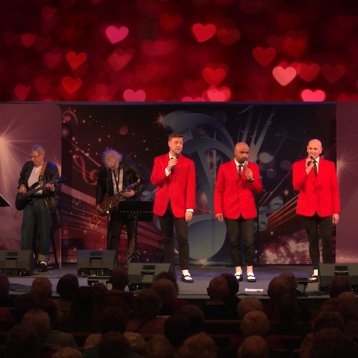