See Rory in The Golden Era of Musicals

Rory Nolan is used to balancing his passion for both the arts and the Law. In 2014 he rehearsed for his role in Mamma Mia! whilst he was studying for his fifth-year Law exams. In 2016 he was working for a commercial law firm during the day and performing the leading role of Raoul in The Phantom of the Opera by night. Nolan commented that although juggling performing, study and then later full-time legal work was rigorous, it was “incredibly rewarding.”

Rory began performing at the age of 16, appearing in his first production Jesus Christ Superstar at St Kentigern College and found a love for the performing arts, "I know I've always wanted to be a singer, but at the same time can't believe that I am finally getting the opportunity to pursue it as a realistic career choice.”

Rory has now appeared in over 15 music, television and theatre productions including a short stint as Jimmy Taylor in Shortland Street (2014), Sky in Mamma Mia! (2014), Raoul in The Phantom of the Opera (2016) and a role in the New Zealand television series Dear Murderer (2017).

"What is so fantastic about Operatunity is that they seek out both experienced and new singers and provide them with a platform to perform professionally right around the country. The professional working experience I have had with Operatunity has proved to be an invaluable credit for getting further work, and I am very grateful for the faith they have shown in me." 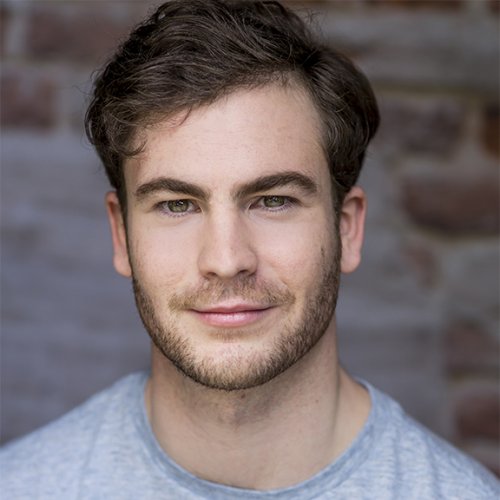