Graduate of the National Academy of Singing and Dramatic Arts, Rutene is a seasoned performer, from singing, dancing and acting, he’s a multi-talented artist!

Rutene is a big fan of the Rat Pack era, saying that it’s “the epitome of the word ‘cool’. His favourite song from the famous trio is Me and My Shadow, which lucky enough for him is featured in the Rat Pack Returns programme, along with My Way, Mr Bojangles, Fly Me to the Moon and more!

Rutene has worked with both Bonnie and Tainui for close to ten years, but never have the three performed together. While the trio will be singing tight harmonies and melodies all over the country, Rutene guarantees they will be up to a lot of mischief while on tour! 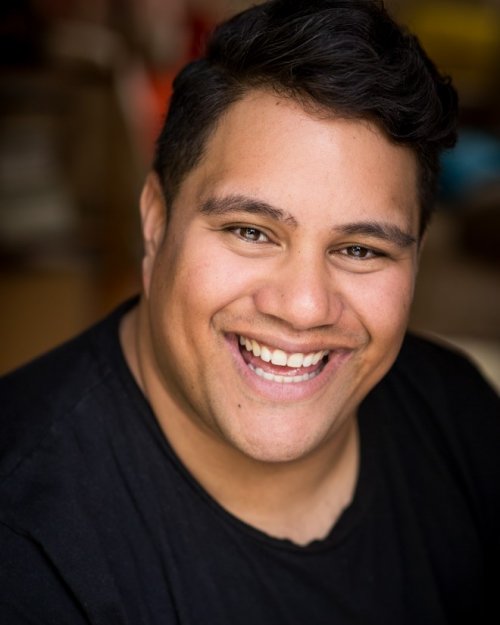