Since gracing our stages and screens as part of the duo The Chicks during the 60’s, Suzanne is now a seasoned vocalist and has traveled all over the world with the likes of Olivia Newton-John, The Walker Bros and Shawaddywaddy. She joined Neil Sedeka for his England tour in the 80’s, then sang in the Cat Stevens band for two world tours and three albums!

Since, Suzanne has released solo albums Colour of Summer and Just Suzanne, and has been a part of New Zealand’s very own ‘girl band’ The Lady Killers, with Tina Cross and Jackie Clark, and has been awarded The Queens Honour of NZ Order of Merit (MNZM) for services to entertainment, 2008 Top Female Artist and received the 2008 Benny Award; the highest honour from the Variety Artists Club of NZ.

Through-out New Zealand Suzanne is the sort-after vocalist for TV series such as New Zealand’s Got Talent and Stars In Their Eyes, and often coaches others with private lessons and contemporary vocal techniques.

Find your nearest venue and book your tickets here! 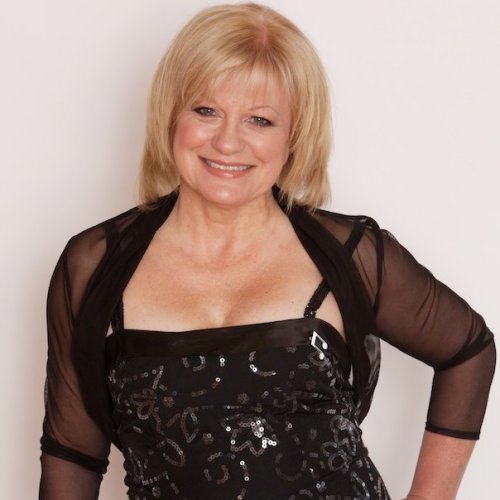