Hamish back for Golden Era of Musicals!

The Golden Era of Musicals concert is fast approaching, and having performed with Operatunity in 2014, 2015 and 2017, Hamish McGregor will be back alongside Sue & John for this concert of musicals written by the likes of Rodgers and Hammerstein, Romberg, Kern and Lehar.

Born and raised in Invercargill, Hamish is a musical theatre performer who has spent the last 18 years performing in productions throughout the country for various musical theatre societies. An Actor/Singer, Hamish has performed in some of the greatest musicals including Les Miserables, Fiddler on the Roof, Chicago, Oliver, Mamma Mia and My Fair Lady.

Over the last 5 years Hamish has moved into directing musicals, including 2 seasons of adult puppet musical Avenue Q, The Wizard of Oz, Oliver and A Funny Thing Happened On The Way To The Forum. Hamish also has a passion for arts education for teenagers and as part of his directing portfolio has been working with two Auckland secondary schools directing their annual school productions. He has also been busy traveling the country teaching acting at musical theatre workshops.

Hamish is delighted to be hitting the road with Operatunity again to see the best parts of beautiful Aotearoa and looks forward to seeing you all again soon. Don't miss him performing songs from the likes of The Sound of Music, My Fair Lady, The Student Prince and more! 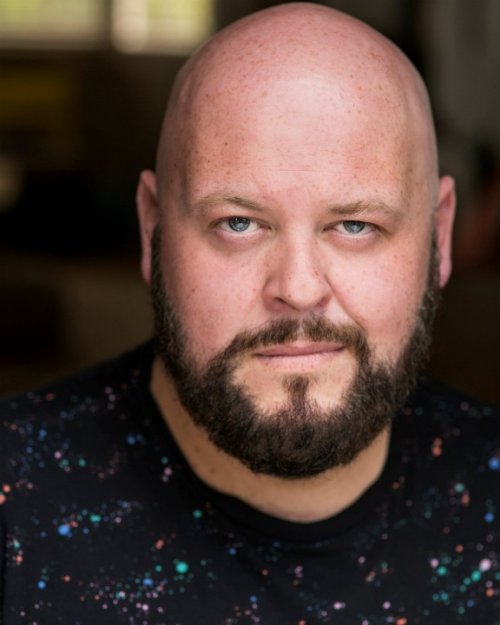