Stuart Coats back for The Golden Era of Musicals!

Last seen charming audiences in Operatunity’s 2018 Because you Asked for It tour, baritone Stuart Coats returns for The Golden Era of Musicals, performing songs from the likes of Guys and Dolls, My Fair Lady, and Fiddler on the Roof.

Recognized for his vibrant and charismatic stage presence, Stuart has never entered any singing competitions, nor won any prizes. He believes that his is a talent that cannot be judged by conventional means. His rich and diverse career encompasses everything from writing and performing in an award winning comedy show, to providing voice-overs for many websites and phone systems.

Among his busy string of performance engagements, he has performed for organizations including Capital E’s National Theatre for Children, Class Act Opera, Operatunity, and Stetson Productions.

Of particular note is his long-standing involvement with New Zealand Opera, performing with them for the first time in 1994 whilst completing his Bachelor of Music at Victoria University. He was most recently seen in their touring ensembles for Sweeney Todd and The Mikado, as well as delighting young audiences in the title role of Don Pasquale for their touring school’s production. 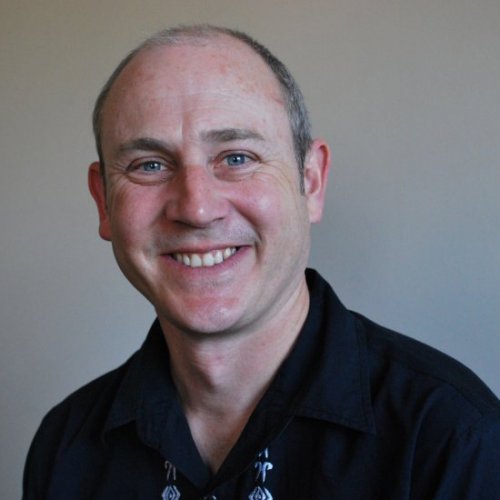