The wonderful Tainui Kuru joins Operatunity once again to perform in From Phantom to Les Mis!

It seems that Tainui was born to be a crowd-pleaser one way or another. Growing up, the Ashburton born entertainer dreamt of All Black glory, but ultimately would be pulled into another field. Fast forward to his final year of high school when, despite taunts from his peers, he starred in a production of Les Misérables that would soon change his life. An invitation to audition for the prestigious National Academy of Singing and Dramatic Arts (NASDA) in Christchurch soon followed where his talent triumphed being cast in the lead role of the Beast in Beauty and the Beast, an achievement which would set the tone for this young man’s very exciting career to come! Most recently Tainui could be seen charming crowds at the Edinburgh Fringe Festival as a new addition to the internationally acclaimed Modern Maori Quartet.

Last year Tainui won the hearts of audiences right around the country making his Operatunity debut in Rat Pack Returns. He describes this experience as something he has wanted for a long time saying, “as an artist you want to work with people who are at the top of their game in the industry”. This year he can’t wait to take audiences on a journey in From Phantom to Les Mis. He will be joined by singers Susan Boland, Amanda Atlas, Kelly Harris, Stuart Coats and pianist Paul Carnegie-Jones.

Surrender to the passion and romance of musical theatre's greatest moments! We feast on the luscious music and lyrics of shows such as The Phantom of the Opera, Miss Saigon, and Sunset Boulevard. Featuring songs such as Memory from Cats, Mr Cellophane from Chicago, and One Day More from Les Misérables, be swept up in the emotion of all the musicals you know and love. 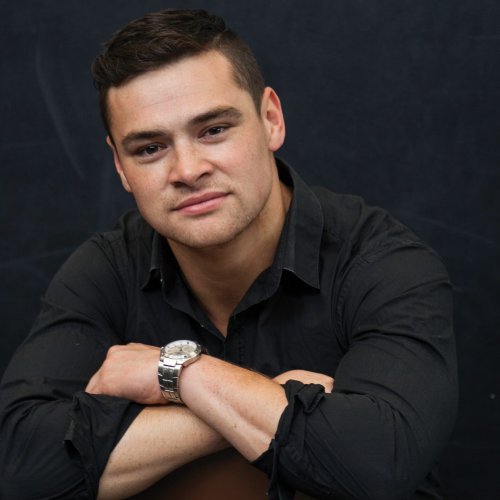