Mike Booth back for Glenn Miller

Tremendous trumpeter Mike Booth will join Operatunity as part of a five-piece brass band to bring Glenn Miller and Era of the Big Band to life for audiences on their nationwide tour in February and March.

The Auckland Jazz Orchestra founder has just returned from a whirlwind tour to the States in January of this year. He was very fortunate to be asked to go with the iconic Wellington based Rodger Fox Big Band who were invited to perform at the 11th annual JEN conference (Jazz Educators Network) in New Orleans.

“The JEN conference is a pretty big deal with a week of seminars, research papers and performances with a connection to Jazz Education. It can be a bit of a who’s who, and of course apart from what there is to see at the conference we all did our best to get out and about in New Orleans. It was very cool especially as I play in a New Orleans style second line band in Auckland,” says Mike.

The band also spent five days in The Bunker Studio in New York recording a new album and were hosted by co-owner and fellow New Zealander Aaron Nevezie. The band also played at a venue called the Space Shifter Lounge in New York.

“We saw heaps of music and tourist sights but for me a highlight of the trip musically was to see the Count Basie Orchestra at Birdland. The intimate club and intimate setting made it a special night.”

Mike, having recorded and toured with the likes of Dave Dobbyn and Howard Morrison, is responsible for all the music arrangements for Tribute to Glenn Miller and Big Band Era and the concert promises hit after hit from this great era of music including In the Mood, Moonlight Serenade, Chattanooga Choo Choo, At Last, Over the Rainbow, Big Spender, Zing went the Strings of my Heart and so much more.  Mike expresses “Now back in NZ I look forward to swinging through Feb and March with the music of the Glenn Miller era. We have some “Miller" hits and there’s quite a few special arrangements and songs that I’m sure people are going to enjoy and singalong to.”

Don’t miss Mike as part of a five-piece band alongside Bonnie, Rebecca Wright and Sharon Emirali in Tribute to Glenn Miller and the Big Band Era, touring NZ 17 February - 27 March.

Find your nearest venue here or call 0508 266 237 to book your tickets today. Some venues are already sold out and many are close to capacity, so don't delay! 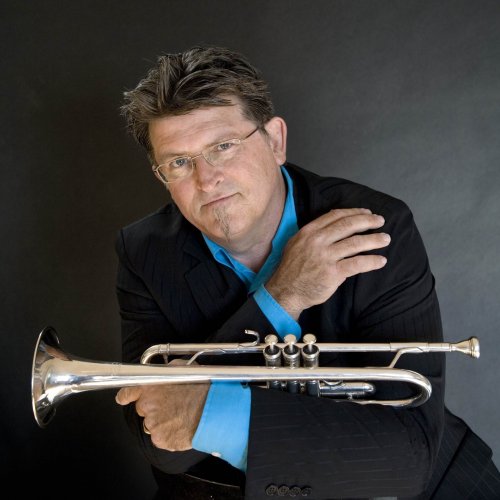