We are thrilled to welcome the queen of TVNZ voice-over advertisements Charlotte West to our family, making her Operatunity debut in 100 Glorious Years of Song this summer, from January 13 to February 14, 2020.

While avid TVNZ watchers will recognize West’s famous voice from television advertisements, West is a natural born performer. Recording voice-overs for famous brands such as Air New Zealand, Spark, Westpac and Subway, West said “…regular weekly gigs are rare in voice-over and I'm lucky to have been a station voice there since 2014.”

Outside of TVNZ, West shares her love of singing and vocalisation with other budding stars as a regular vocal coach running a series of workshops in Auckland, with skills in Vocal Rehabilitation.

Since graduating in 2007 with a Bachelor of Performing Arts at the National Academy of Singing and Dramatic Art (NASDA), West said, “[I] have focused a lot on teaching… I love to sing Jazz and perform in Musicals. But I'm excited to get to know the Operatunity family up and down the country!”

Fellow Operatunity artist and close friend, Hamish McGregor, has been touring with company since 2015, and the two will perform together in the upcoming tour. McGregor recently starred as Thénardier in Auckland Music Theatre and The Amici Trust’s production of Les Misérables at Auckland’s famous Civic Theatre, with his rendition of ‘Master of the House’ being called a “highlight of the show” by attendees. Long-time companions, McGregor introduced West to our Operatunity owners Sue and John and the rest is history, she states “…he set up an audition for me. Hamish loves performing for Operatunity and said I would too! Already I have been impressed by the passion and professionalism of the team.”

Our upcoming tour 100 Glorious Years of Song will give the pair a stage to demonstrate their musical and vocal range as they perform the best hits from the 20th Century, alongside Sue, Karl, Alex Milligan, Kelly Harris and pianist Paul. Famous items in this concert include; Imagine, Born Free, I Will Survive, We’ll Gather Lilacs, You’re the Top, Memory, Keep the Home Fires Burning and Downtown, plus our singers display even more talent with a Louis Armstrong impersonation, tap dancing, and so much more!

Don't miss this show on tour from January 13 to February 14, 2020. Some of our venues have already sold out, so get in quick!

Posted 2 years ago by Operatunity 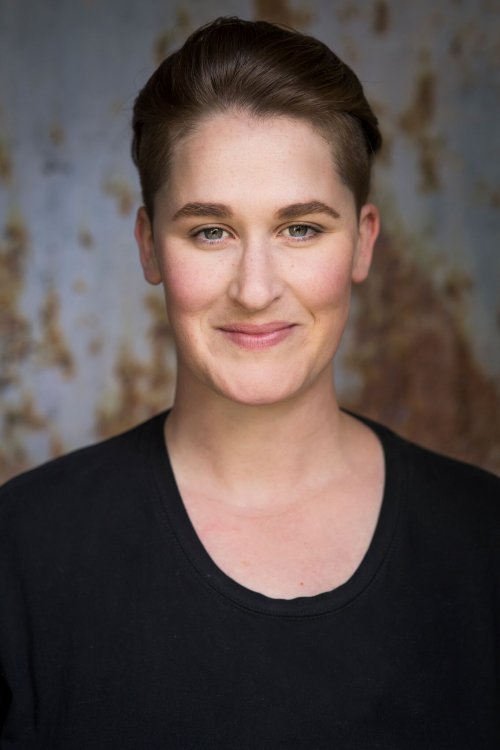